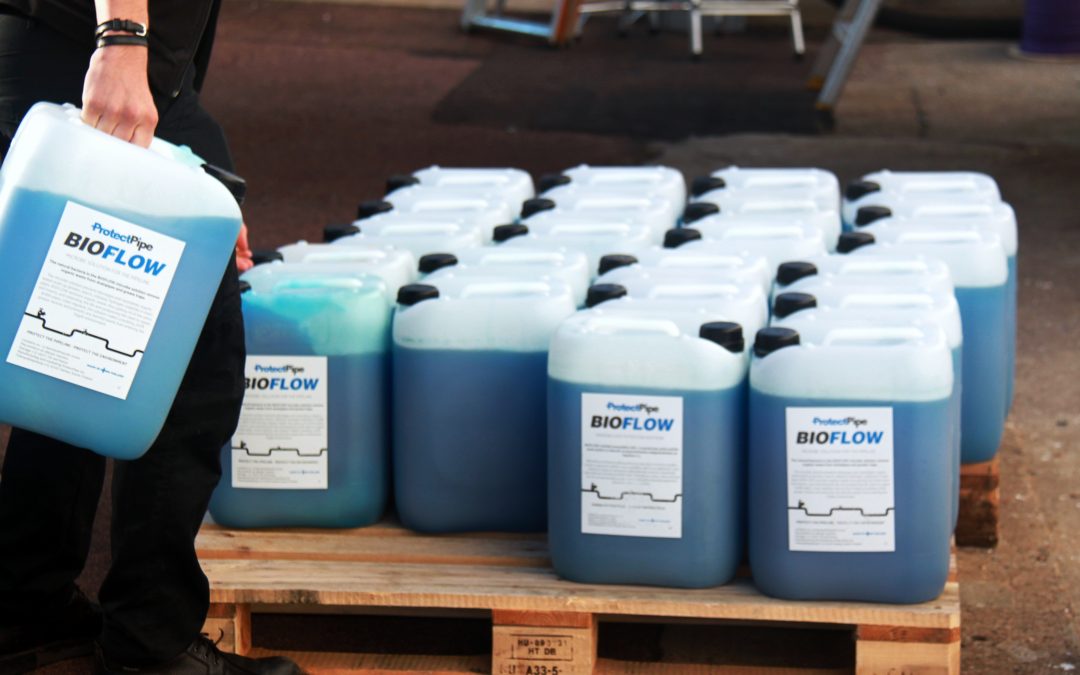 A Finnish startup-company has developed microbes that actively devour organic waste that creates blockages in the pipeline, where it ends up for example via dishwashers. The company’s microbe solution is offered as an alternative to a traditional hydro jetting and disinfectants such as chlorine.

The startup’s microbe solution has been piloted for example in the municipal water treatment facility of Siuntio. The results were described cautiously as promising; the sludge masses broke down to carbon dioxide and water and the facility got rid of foul odors. Currently the microbes are being harnessed to help devour blockages in housing co-operatives’ drains.

Chlorine, for example, is a short term solution, because a new bacterial population forms rapidly in the drain. We replace the existing bacterial population with a strain consisting of bacteria that eat organic waste away. Our microbe solution creates a biofilm that protects the pipes and breaks down the organic waste that ends up in the pipeline, says ProtectPipe’s Director of Administration Hannu Keränen.

The Pipeline is Meant to Be Kept Clean

The drain treatment system, developed by ProtectPipe, is being tried out for three months in Espoo by the housing co-operative Asunto Oy Kokkovuori. The co-operative has suffered from both drain blockages and odors, which the hydro jetting has not successfully removed. In addition to better living conditions the housing co-operative is hoping to lengthen the use of the pipes and decrease the repair deficit for homeowners. Additional savings would also be reached from having clean pipes that do not require hydro jetting.

We have detected noticeable grease buildup even in the pipes of the newest J-building of the co-op. The cost for hydro jetting those would be approximately 4 000 euros. The goal is to get completely rid of hydro jetting by keeping the pipeline clean, says Hannu Keränen.

The rule of thumb is thought to be that the pipeline requires hydro jetting every 5 to 10 years, and avoiding this would be considered a significant saving. Hydro jetting can be further damaging to pipes, if they have become embrittled or cracked, he continues.

Treatment Should Be Assessed Case by Case

According to ProtectPipe’s calculations the cost of their drain treatment system is approximately two euros per year per square meter. The costs, however, are difficult to estimate beforehand, because every drainage system is unique, which means every treatment system should be planned case by case.

The profit expectation is affected by for example how many pumps and how much of the solution is needed to comprehensively clean the pipeline.

In simpler apartment buildings only one pump is necessary, and it dispenses the solution from the roof level to access all pipelines in the building. In more challenging places more dispensers are needed, Keränen notes. Six automatic microbe solution dispensers were installed in the Kokkovuori housing co-operative. ProtectPipe ensures the correct setting up of the pumps and accounts for the proper amount of microbes dispensed into the pipeline.

Bacteria Eat Away Grease From the Pipeline (Ålandstidningen 14.3.2017)