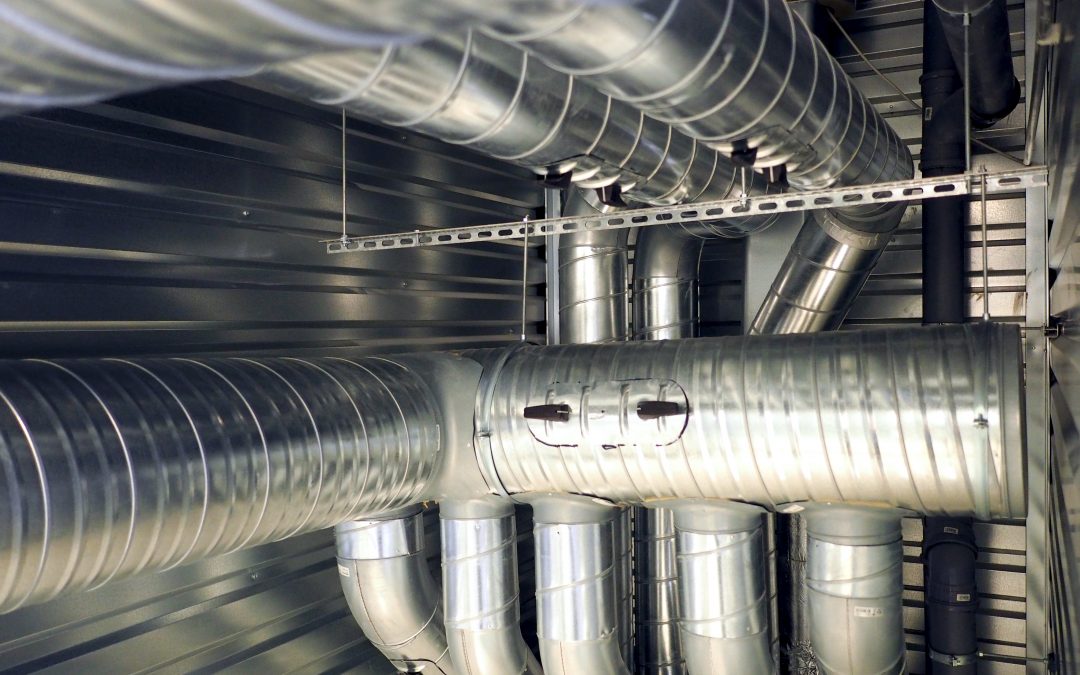 Pipes would stay in good shape if they were being treated preventively, a Finnish company believes.

The microbiotechnology company, which was founded last year, produces a solution that devours organic waste from drainpipes.

According to the company, organic waste decomposing in the pipes produces hydrogen sulfide compounds that embrittle the pipes.

The company promises that by using the product the need for a repiping project could be postponed by decades.

Klas Alfthan, the founder of the microbiotechnology company, started looking into the matter when a repiping project was planned for his inner city apartment.

-The only things that were being talked about in the housing co-operative were how much the renovation would cost, how long it would last, and how it would inconvenience everyday living. No one could conclusively answer the question of why the renovation was actually needed. The only thing that was said was that the pipes had come to the end of their road, Alfthan recounts.

.– I started looking into what actually wears down the pipes.

It was revealed that organic matter, e.g. food waste from the dishwasher, was decomposing in the pipes, and producing hydrogen sulfide compounds that embrittle the pipes.

I understood that if the pipe could be kept clean, then blockages, odors, and gas-induced eroding of the pipes would all be eliminated.

This was the discovery that started it all. Alfthan assembled a product development team consisting of microbiology students, and started to develop a microbe solution that could clean drainpipes.

The solution was chosen to consist of the same bacteria that water treatment facilities use to purify water.

In 2016 the product, which is made in Finland and consists of live strains of microbes, was completed and first tested in restaurants, where the grease load is the most extensive.

In its simplicity, the product works like this: a specific amount of the solution is dispensed in the pipes, initially daily, later in regular intervals.

– The solution forms an active microbe population, that eats grease and organic waste buildup from the pipes, prevents harmful gases such as hydrogen sulfide from forming, and puts an end to odors and blockages.

– Basically, the solution treats the pipes in a preventive manner, Alfthan says.

– This way the need for repiping could be postponed by decades.

The company’s product has been taken into use not only in restaurants and industrial kitchens, but also in factories, production facilities and waterworks.

In March the company started to sell the solution directly to detached house owners.

The dosing of the solution is worked out specially according to the needs of the location.

Currently ProtectPipe has nine employees. The company is nonetheless already aspiring to expand to international markets.