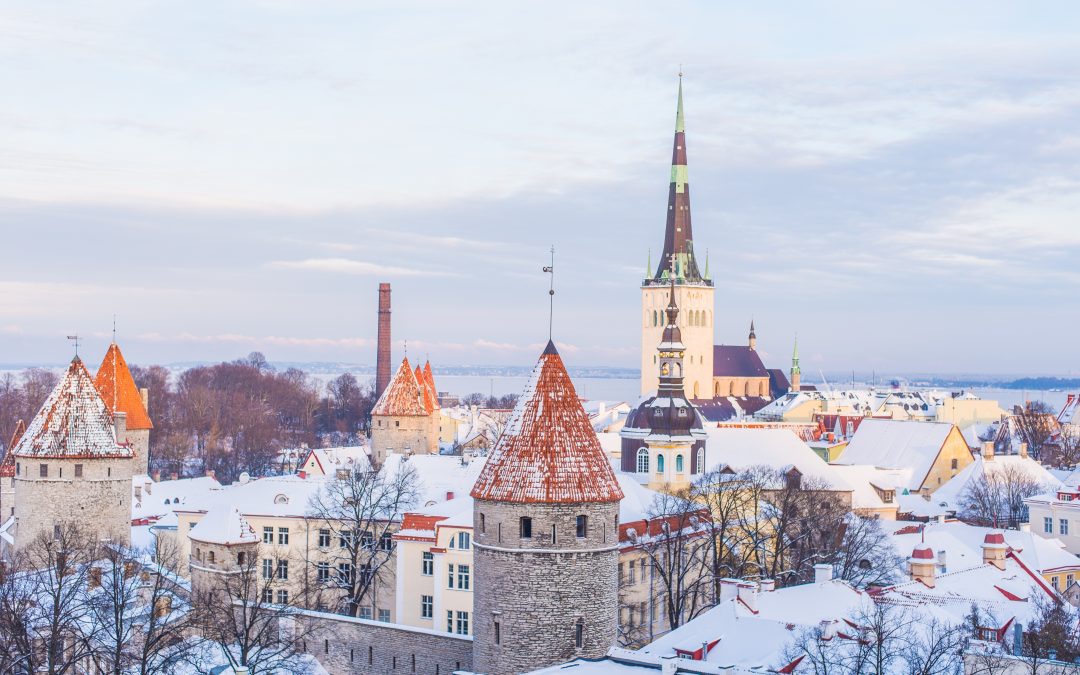 Cleaning drainpipes with the help of microbes, the Finnish company ProtectPipe will extend its business to Estonia. Within the next year, the company aims to extend to six new countries in total.

ProtectPipe produces a microbe solution with live bacteria, the microbes of which eat organic waste from the drainpipes, transforming it into water and carbon dioxide.

ProtectPipe believes that there is a need for the company’s drain solution also in Estonia. Especially in Tallinn and its Old Town the old, unplumbed pipes and cesspits have suffered from blockages, foul odours and other problems caused by organic waste gathered in the pipeline. When redeveloping buildings, old, tricky structures may have remained under the new sewerages, which makes it hard for them to be emptied.

“We will start in the Old Town of Tallinn because it suffers from significant olfactory problems caused by foul odours coming from the drainpipes. The low hanging fruit must be finding a solution to these challenges, and then extending our services to the same B2B client sectors as we have in Finland – to factories and production plants, restaurants, building co-operatives and water treatment plants. The results in Finland proportioned to Estonia with its 1.3 million inhabitants promises us well”, says Hannu Keränen, the director of administration at ProtectPipe, in a press release.

One of the company’s aims is also to protect the fragile ecosystem of the Baltic Sea.

The company has, together with microbiologists at the University of Helsinki, developed a bacteria stem that tolerates both demanding conditions and changing temperatures and pH values. The solution has five different strains of bacteria that together digest fat, protein, starch, cellulose and hydrogen sulfide, this way removing them from the pipeline.

Finnish Company that Cleans Drainpipes with Microbes Promisest Savings to Building Co-Operatives – The Broadest Pilot So Far Is in Operation (Tekniikka & Talous 5.7.2017)