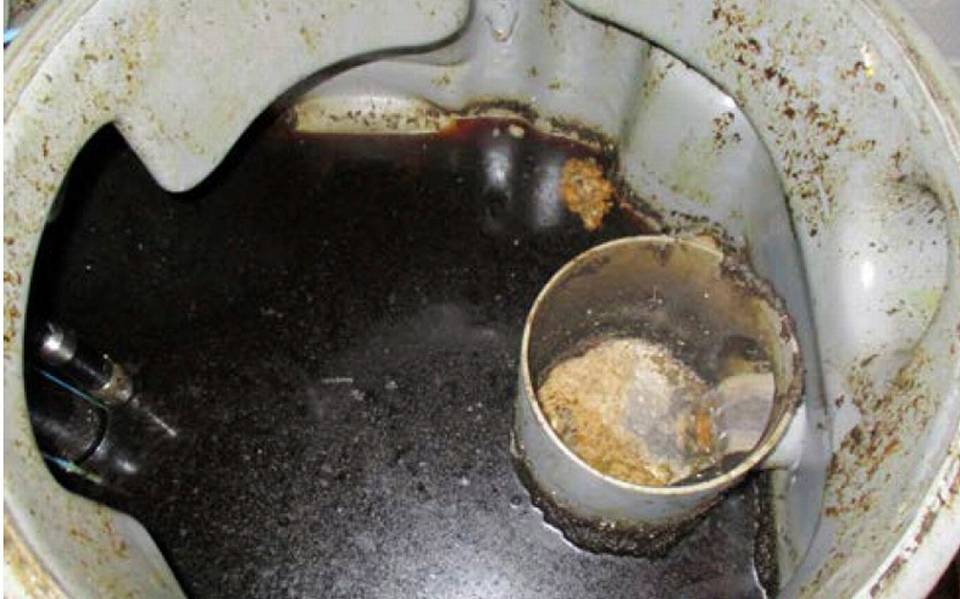 Startup company ProtectPipe has developed a drainpipe cleaning technology based on a microbe solution eating grease and organic waste buildup from the pipes.

As the amount of waste decreases, so does the amount of the pipe-embrittling hydrogen sulfide that is formed as the waste decomposes. ProtectPipe promises that their method increases the lifespan of the drainpipes by up to 40 years.

Aiming for rapid growth, the company is hiring 15 new salespeople and expanding to the largest cities in Finland within this year. The current year’s sales target is 10 million euros.

According to the company, there is no comparable product on the market.

“Many of the products in the market are different enzyme products, that are based on dissolving the grease into fatty acids. However, this only moves the problem further, as the fatty acids make their way to the municipal water system and are resolidified into grease”, says Hannu Keränen, the Director of Administration at ProtectPipe.

The founders do not have academic backgrounds in microbiology. For this reason, the company conducts research with the University of Helsinki. The business potential was noticed when the researchers found rare microbe strains, which can survive the varied conditions of drainpipes.

“The drainpipe is an extremely challenging environment, because the conditions change according to e.g. water temperature. In addition, the drains get different substances poured down them from detergents to alcohols, which makes the conditions for microbes very challenging”, says Keränen.

“For housing co-operatives we sell a three-month pilot run, during which we determine the optimal solution and dispensation. It is after all different to clean the drains of a food product factory than a housing property”, notes Keränen.

Restaurants were the first customer group with which ProtectPipe started to run pilots as a business. This yilded results.

“This removes e.g. fruit flies and odor problems from restaurants, and the emptying interval of grease traps is at least doubled”, Keränen assures.

Finnish Company that Cleans Drainpipes with Microbes Promisest Savings to Building Co-Operatives – The Broadest Pilot So Far Is in Operation (Tekniikka & Talous 5.7.2017)