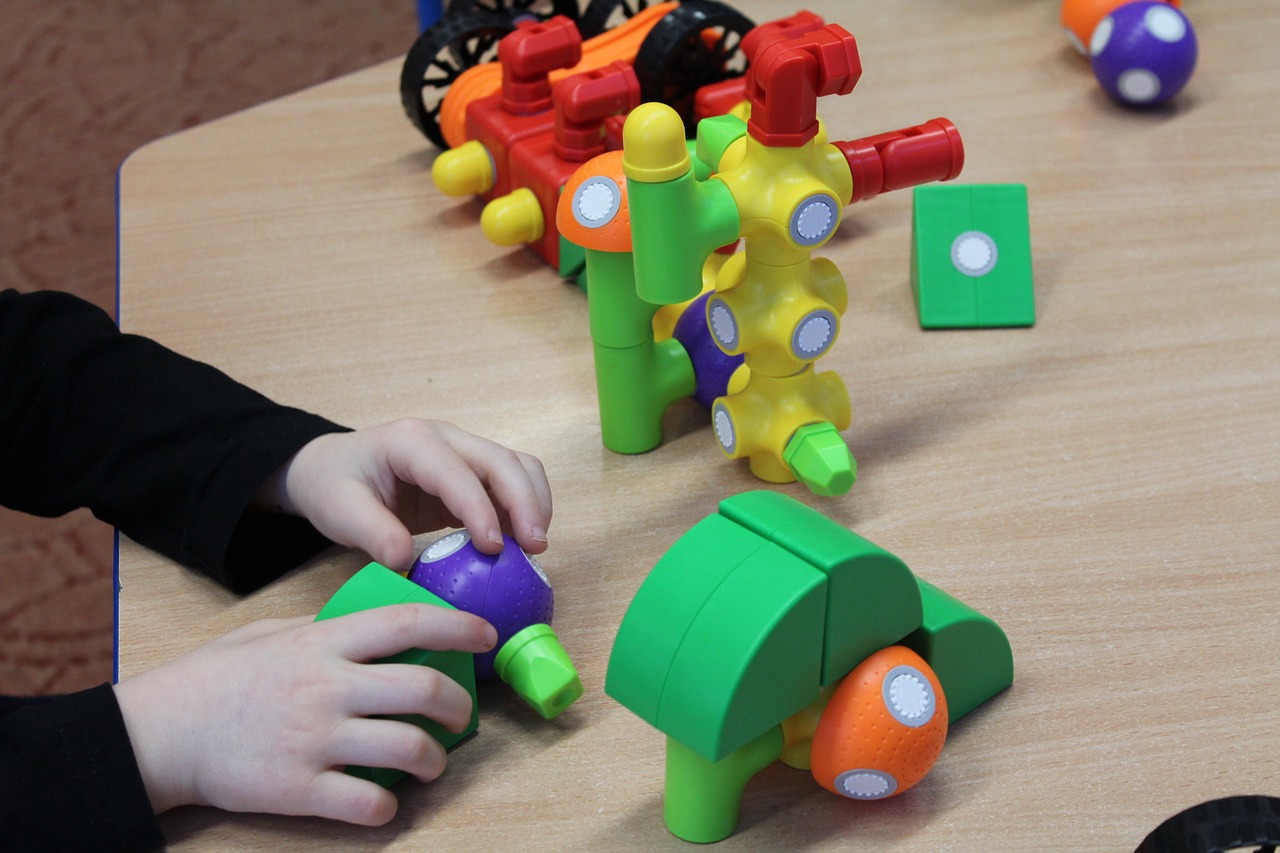 KÄPYLÄ Playschool Pellava got rid of the smell of sewer with a new microbe solution. Eviction is still a threat.

The Steiner playschool Pellava, located in Käpylä, has for long suffered from odor problems caused by microbial damage. The Environment Institute stated already in 2015 that the smell that originates in the cellar is a health hazard.

The city’s property management center determined that it is best to sell the building instead of renovating it. The playschool was under threat to move.

Angry parents were recently advised that the smell could be caused by waste buildup in the drain, and that there is a new microbe solution invented to remove it.

The solution was developed by a startup company ProtectPipe along with microbiologist from the University of Helsinki.

According to the company, organic waste building up in the pipes is a significant cause of sewer odors indoors. The microbe solution literally eats away waste.

– At least currently we have gotten rid of harmful odors, the director of Pellava Tytti Ahlroos says happily.

The property management center’s antics lead to the Environment Institute to set an ultimatum for them to prevent the spreading of the odors under the threat of a 10.000 euro penalty fine.

The city was forced to begin renovating the playschool.

– The renovation will begin in the cellar, and it will entail renewing the floors and insulations, Ahlroos says.

The playschool is allowed to stay in the building for the moment, because most of the renovations are done during the summer break. The future of Pellava is threatened nonetheless, because the lease for the building ends in 2019, and the property management center is interested in selling the house in any case.

Pellava would like to not have to move out of the cosy wooden house where it has been operating for over 30 years.

– Naturally we would like to stay here. We had a parent’s evening in April, where the families expressed their wish to continue at the same location, Ahlroos points out.

Over 600 people have signed a petition online demanding that Pellava stays in Käpylä.

Timo Metsola analyzes the communal role of Pellava in his blog.

– It is a Pellava tradition to include the whole of Käpylä in its events. In the autumn, Christmas and springtime Pellava and its large yard turn into a communal market for the whole Käpylä, where homemade foods and baked goods are sold and people get to socialize with each other. If something similar were to be organized by city officials, it would be a great achievement.

Metsola reasons that if something similar could be created somewhere through official efforts, it would be hailed as a great achievement and would be an inspiration to others.

According to Metsola, for the city to shut Pellava down is something that should not be allowed to happen.

– Lively city culture either grows or withers a decision at a time.

The playschool’s kids’ parents are organizing a carnival on Sunday 21st of May from 10–14 as a thank-you for supporting Pellava. Pohjolankatu 3–5.